Experts are warning against self-directed videos following the announcement by the Government that legislation is to be introduced this month to allow wills to be signed remotely using a live video link.

While the coronavirus pandemic continues to pose a challenge for those wishing to have their wills drafted and signed, the announcement does not loosen any of the strict requirements, but instead adds extra complications.

Many people don’t realise the conditions that must be met if a will is to be valid. The requirements are all designed to protect the individual making the will, to protect their interests and their assets, and none of that can be put in jeopardy. Where someone is elderly or unwell, a professional may need to verify their capacity to make decisions and help guard against fraud, undue influence, or even identity theft. A specialist will also check if someone is leaving themselves open to claims on their estate by excluding anyone.

The option of live video witnessing has been introduced on a temporary basis, to enable those needing to make their will to do so while the pandemic continues, particularly those who may be most vulnerable and continuing to self-isolate. But the long-standing rule that the signing and witnessing of a will must take place with the person making the will and the two witnesses all present at the same time, still needs to be satisfied.

In many ways, the video route places an additional burden on those making and witnessing the will. It must be a three-way live video call for each signature, with each individual able to hear and see each other as they make their signature. I would also recommend that after each person has signed that they hold the signed page up, directly to camera, and confirm the action by saying they have done so.

An accurate record needs to be kept, giving reasons why the method was adopted, and addressing the factors which must be covered when making a will, such as having sound mental capacity, if you are to avoid a challenge to the will at a later date.

Inevitably there will be a greater risk of wills being challenged, either to argue that the signing did not follow the procedure correctly, or because of the potential for abuse and undue influence, but the move to video witnessing has brought other concerns as well.

One is the inevitable delay while the will is sent around for signature, particularly where the person making the will is in ill health and could die during this time. There are also concerns over a will being lost or damaged in the post.

Another is confidentiality, which may be an issue when the will is being sent to witnesses. Their role is simply to witness the signature, and they would not usually have access to the document to read it, but it will be harder to avoid that with remote witnessing. It means that witnesses must be chosen with more care than usual.

Also remember that the two witnesses must be over the age of 18, and anyone who stands to benefit from the will cannot be a witness. The spouse or civil partner of someone who benefits from the will is not able to witness either. Ideally the will itself should record the fact that this form of witnessing has taken place, with a modified clause covering this and confirming whether a recording has been made.

My overriding message would be that anyone needing to have their will witnessed by live video link should not do so without the advice of a professional specialising in Wills.

The witnesses in a video signing must have a clear line of sight of the person’s face and their hand as they sign their will; it must be done live and cannot be pre-recorded to send to the witnesses.

Once the person making the will has signed, the original document must be taken or sent to each witness as soon as possible. When it arrives, the same process must be followed, with a three-way live video link, where each can see and hear the witness as they sign. As each person signs, the others should acknowledge verbally that they have seen the signing take place.

While there must be a live video link for each signature, it is recommended to record each stage of the signing and this be kept with records outlining why the video witnessing was undertaken.

The new law will be backdated to include wills that were witnessed via video from 31 January 2020 and will remain in force until January 2022, it will also apply to any codicil made to a will.

If you have any concerns or queries about, writing, reviewing or the video witnessing of your will, we would  happy to offer you a free half hour consultation. For more information, please contact a member of our Wills, Trusts & Estates team on 01244 356 789 or email info@cullimoredutton.co.uk 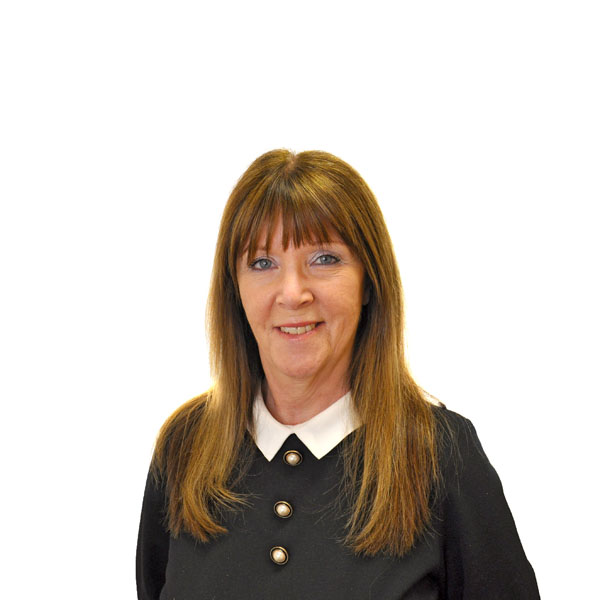 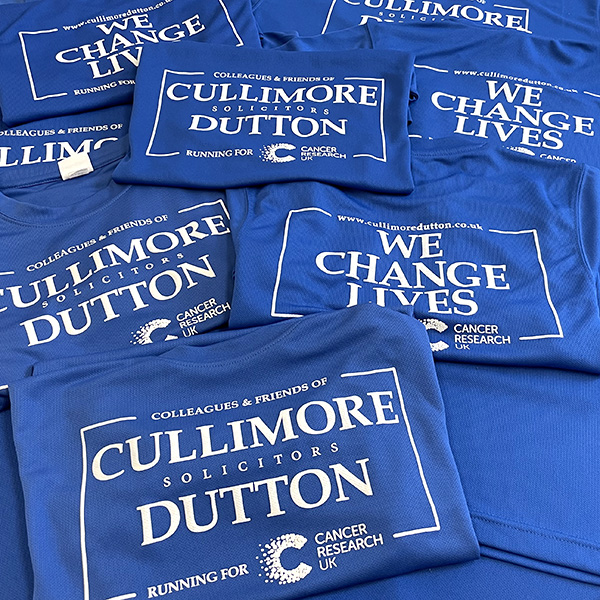 9 March 2022News
Read more
A “Christmas truce” for landlords and tenants in England and Wales Cheers for Reading: Back after a break from the law
Scroll to top